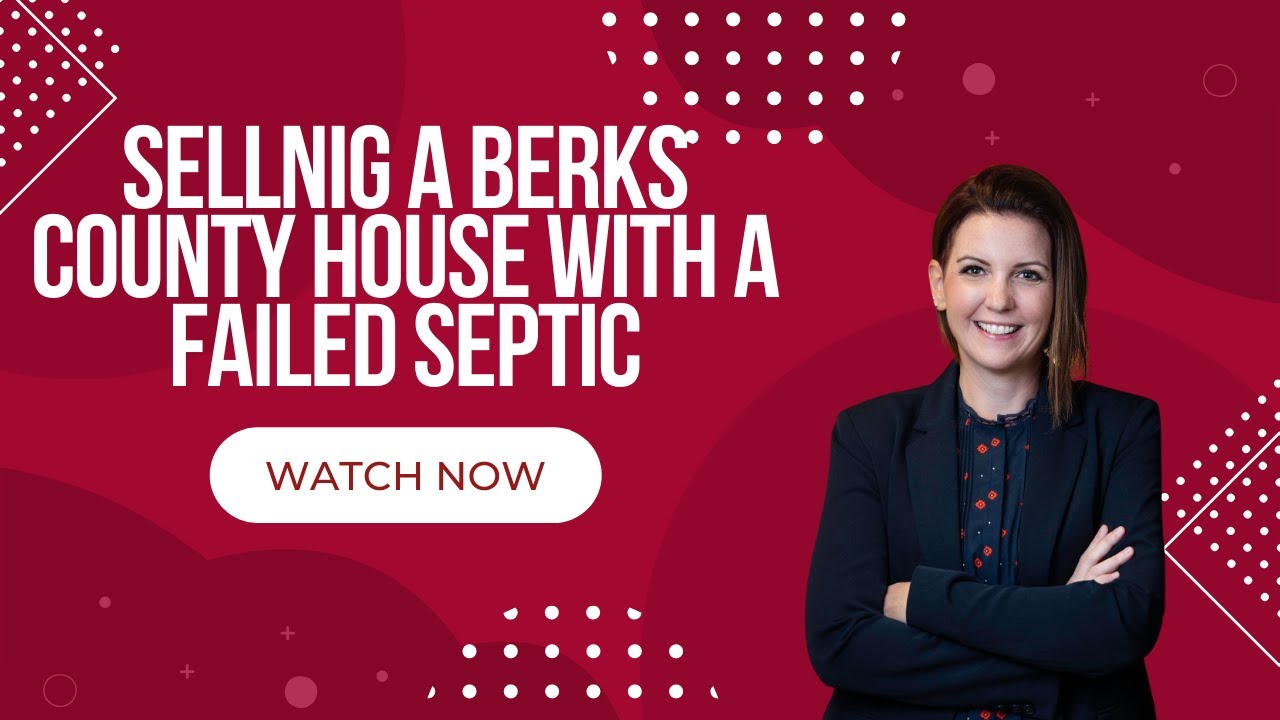 Hey Berks County. So we’re outside this house in Mertztown, Pennsylvania that we recently purchased. It’s a four bedroom, one full bath home with a two car garage.

We met the seller of this property. They contacted us because they were feeling overwhelmed. The house needed to have a new septic system put in and it was in pretty poor condition, so I’ll show you the little mound of hay behind me is where the new septic went in. This can be a very overwhelming process for a seller, especially as you can tell, by the way I’m dressed in the winter in Berks County, in Pennsylvania, when someone is trying to sell a house and the septic system fails and they need to install a new system, if the ground is frozen, depending on what the temperature is, it can take a while to get that septic system put in and sellers don’t always have time to wait for that whole process to be finished. Sometimes they want money in their pocket, like yesterday.

The house was also in pretty poor condition. The kitchen wasn’t really usable. It smelled like animals inside. The stove wasn’t functioning. The basement had water. So there were definitely some issues that needed to be remediated.

So this seller called us. She was overwhelmed. We bought the property from her, made a fair cash offer and bought it within a week. We always buy on the seller’s timeline. So if they’re in no rush, we’re in no rush either. But if they need to sell quickly, we can definitely purchase quickly.

So we purchased the property. We got in there. We have painted it so far. We did install a new septic system. Now we’re refinishing hardwood floors. So the house is starting to look really nice. I can’t wait to show you the after pictures.

So if you know someone in Berks County that’s in a similar situation where they’re just feeling overwhelmed, sometimes people feel embarrassed, like, I don’t want you to come into my house because it smells like animals or it’s let go and it hasn’t been taken care of. Life happens. We’ve been doing this for 12 years. We’ve seen a lot of different situations and a lot of different type houses. Nothing’s going to scare us away.

“Ya’ll were truly a blessing and must say awesome to work with each step of the way. We are very, very grateful!!” ~ J. S. West Lawn, PA

We buy houses in ANY CONDITION in PA. There are no commissions or fees and no obligation whatsoever. Start below by giving us a bit of information about your property or call 610-816-6205...